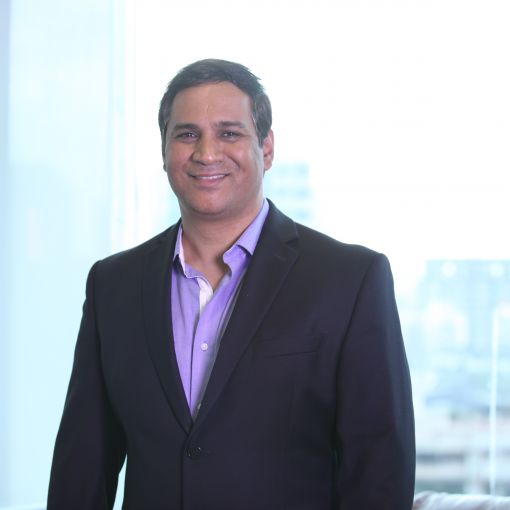 Vineet Rai is the Founder of the Aavishkaar- Intellecap Group, global pioneers in taking an entrepreneurship-based approach to development. The group has over USD 400 million in assets under management, and 2,500 team members across three continents serving a common vision to improve the lives of the other 3 billion.

Vineet served on the International Development Working Group of the G8 Task Force on Impact Investing in 2014, and has - over the years - received numerous awards including the G-20 SME Finance Award in South Korea, UNDP-IBLF World Business Award in New York and Lemelson Award for Innovation in Finance at IIT Madras in India. He has an Ashoka Fellowship and an honorary membership of the XLRI Alumni Association. Recently the Group won the  Porter Prize 2016 Awards for “Enabling Social Progress”