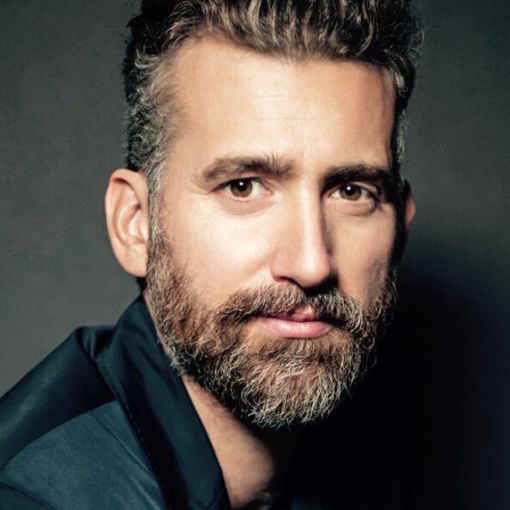 In 2008 he founded the regeneration and acupuncture architecture non-profit Clear Village delivering programmatic interventions to imagine new commons that restore community wellbeing and build capacity for local resilience of fragile communities. His book Recoded City : Co-Creating Urban Futures (Routledge 2016) is a vibrant and critically acclaimed global survey of the potential of participatory placemaking to empower citizens today. One of Ermacora’s anchor projects is the Limewharf cultural complex in East London which houses his impact Fablab, the Machines Room. He is the impresario of this first of its kind hands-on laboratory for social and environmental innovation started in 2012 mixing arts and science residencies with co-working, co-living and salons, which acts as the heart of a tech-forgood cluster dubbed the ‘Maker Mile’, now part of the EU circular economy prototyping Fabcity initiative.

Beyond his social enterprise profile, he is on the board of a suite of early exponential technology stage startups and an advisor to the development of ecovillages looking at new models to meet the SDGs faster, especially considering approaches to serving indigenous populations and ways to channel large scale bioremediation approaches. Ermacora is also currently involved in launching challenge organisations with the Vatican, NASA and MIT serving the ‘bottom billion’, the refugee crisis and mitigating climate change.