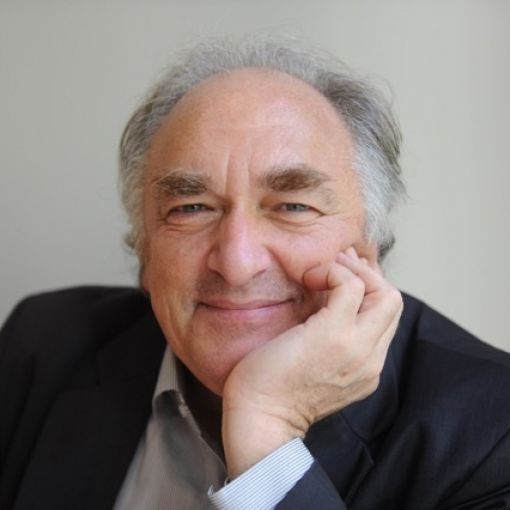 In 1999, Robert Rubinstein founded a company to introduce the then-radical concept of sustainable investing. This concept became the foundation of TBLI Group – Triple Bottom Line Investing. From its early days, the aim of this small company was and is unabashedly global: To create an inclusive values based economy. The aim is to maximize investment flows into sustainability initiatives by showing the opportunities triple bottom line investing offers to investors.

For more than 18 years, TBLI Group has built the ecosystem for the Impact Investing and ESG community through advisory, educational and networking services.

Mr. Rubinstein has been instrumental in championing Sustainable and IMPACT investment dedicated to solving social issues. Prior to TBLI, Mr. Rubinstein had an extensive career in publishing. He founded the first bicycle magazine in The Netherlands, FIETS in 1981, and Source magazine in 1995, a publication focused on integrating “profits and principles” as a message to the business community. FIETS and Source were based in Amsterdam, The Netherlands. FIETS was
sold to VNU Magazines and it is still in circulation today.

Mr. Rubinstein taught courses in Sustainable Finance at the Rotterdam School of Management from 2003–2006 and in his career has delivered many lectures at international business schools and universities.