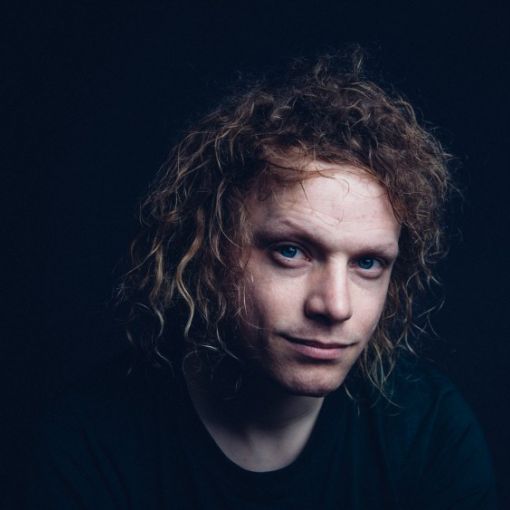 Pål Moddi Knutsen is a Norwegian musician. His music has been described as a blend of folk music and pop, although he refers to himself as a singer and storyteller. Moddi is also widely recognised as a political and social activist.

Moddi is famous for his interpretations and translations of other artists, such as Vashti Bunyan, Pussy Riot and the Norwegian poet Helge Stanges.

“Welcome proof of music’s continuing, if underemployed, power to confront authorities”
– The Guardian

“All credit to the Norwegian singer and activist Pal Moddi Knutsen for unearthing so many songs that have run into trouble with the censors… a folk-pop list that roams from China to Israel.”
– The Sunday Times

“Moddi’s Anglicised versions of the originals are witty and spry.”
– The Financial Times

“A celebration of defiance in the face of suppression”
– The Independent