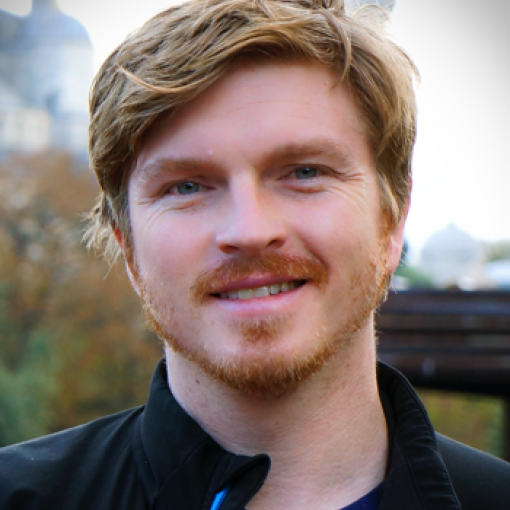 Michael Staton is a Partner at Learn Capital, where he has helped lead investments into Coursera, Minerva, BrightBytes, AltSchool and Brilliant. Transitioning into venture, he was selected to serve as a Kauffman Fellow - the industry leading learning network and training program for Venture Capital. Prior to Learn Capital, Michael worked as a co-founder of DevBootcamp (sold to Kaplan) after being the founder and CEO of Uversity (sold to TargetX). Uversity's pioneering work in Postsecondary Education earned the company the first-ever venture investment from the Gates Foundation’s US Programs.

Starting his career as a public school teacher, Michael served as a Venture Partner and Community Advisor to NewSchools Venture Fund’s Seed Fund, now Reach Capital. Additionally, he has had early roles, befriended and advised many EdTech companies, making him sought after by founders, events, and policymakers. Michael was declared a top one hundred innovator by the Chronicle of Higher Education, and he is on the advisory board of SxSW EDU and the Higher Education Working Group of the American Enterprise Institute.