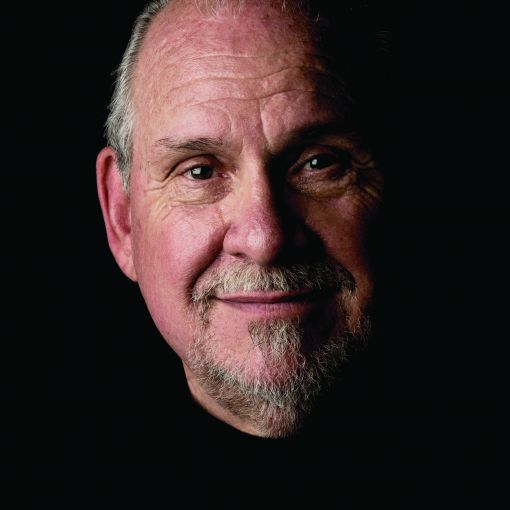 Larry is an American physician, epidemiologist, technologist, author and the former director of Google's philanthropic arm Google.org. Brilliant, a technology patent holder, has been CEO of two public companies and other venture backed start-ups. From 1973 to 1976, he participated in the successful World Health Organization (WHO) smallpox eradication program, after living in an ashram in the Himalayas for about a year.

In 1978, he became a co-founder and chairman of Seva Foundation. Its projects have given back sight to more than 3 million blind people. In 2009, he was chosen to oversee the "Skoll Global Threats Fund" established by eBay co-founder Jeff Skoll.