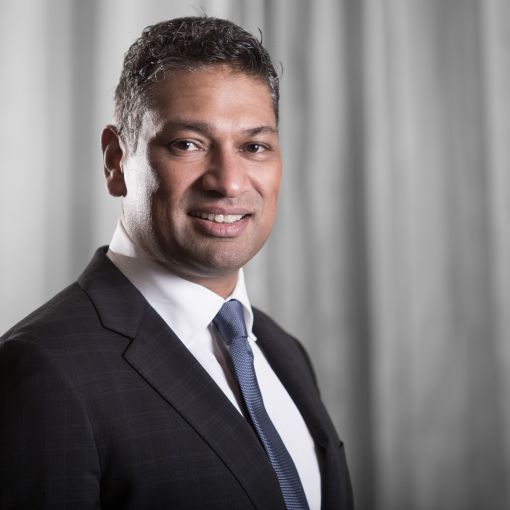 Khawar Mann OBE is the Chief Executive of the Abraaj Growth Markets Health Fund, a fund raised to create a platform of healthcare provider assets for the low middle income and middle income populations of Africa and South Asia. The platform’s investments are measured both by financial returns and also by the impact created resulting from increasing access, affordability and quality of healthcare services, as well as system strengthening and prevention.

Prior to joining The Abraaj Group, Khawar was a Partner with Apax Partners, the international private equity firm, where he specialised in healthcare investments. He was also Chairman and President of Medsi Group, Russia’s largest private healthcare company.

Khawar earned a degree in Medical Sciences and Law from Cambridge University and an LLM Master of Law. He received an MBA from The Wharton School, where he was a Fulbright and Thouron scholar. He is a founder of Mosaic, the UK based mentoring charity, for which he received an OBE. He also serves as Chairman of the UK Selection Committee for the Thouron Award.