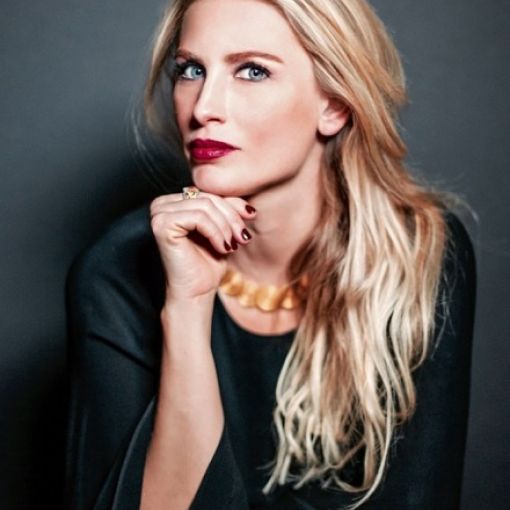 Khaliya is a humanitarian, public health specialist and mental health strategist. In 2016, she was awarded the Middelthon-Candler Peace Prize alongside First Lady Rosalynn Carter, who received the Justice Prize and in 2017 was awarded the Inaugural Clare Booth Luce Award for International Service. Khaliya was also recently appointed a member of The World Economic Forum's Expert Advisory Global Futures Council on the Future of Health and Healthcare.

Together with her partner Thomas Ermacora she co-founded Falkora, a not for profit mental health and neurotech initiative. In addition to advocacy, the organization is exploring how new technologies can leapfrog outdated approaches to mental wellbeing.

Khaliya is an investor in, and head of strategic partnerships for, Guardian Circle, an app that uses the power of crowdsourcing and social networks to keep individuals safe and is the founder of the video based app Tell Your Story.  She is also on the advisory committee for NeuroLaunch, the leading accelerator for neuroscience apps.

One of the first members of the Board of Directors for Venture for America, Khaliya continues to sit on their entrepreneur board, and is also on the advisory board of Nexus Global Youth Summit. She is part of the Clinton Global Initiative LEAD program for young change makers and has spoken on health issues at The White House’s United States of Women Summit, WEF Family Business Summit, PSI Maverick Collective Meeting at the Palace of Their Royal Highnesses the Crown Prince and the Crown Princess of Norway, Near Future Summit, APHA Annual Meeting, Clinton Global Initiative University, Nexus Global Youth Summit, The NOVUS Summit at the United Nations General Assembly, WIRED Health and others.