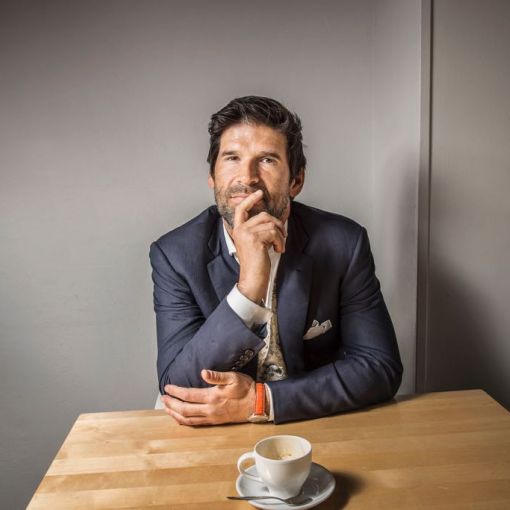 Felix is the CEO of MYgration. He also acts as Executive Director of Youthonomics, a think tank focusing on intergenerational inequality which he co-founded with José Ramos-Horta (Nobel Peace Prize Laureate and former President of Timor Leste).
He is also Global Partner at Cylance, company revolutionizing cybersecurity through the use of artificial intelligence. Felix writes on world affairs and youth issues. His columns run in The New York Times, the Financial Times, Forbes, the Daily Telegraph, Die Welt, Al Hayat, El Pais, La Repubblica, Estado de Sao
Paulo, Libération, Le Figaro, Le Monde, Gazeta Wyborcza among others.
He is a regular speaker at conferences throughout the world and a regular guest on news and talk shows in France and on international networks.