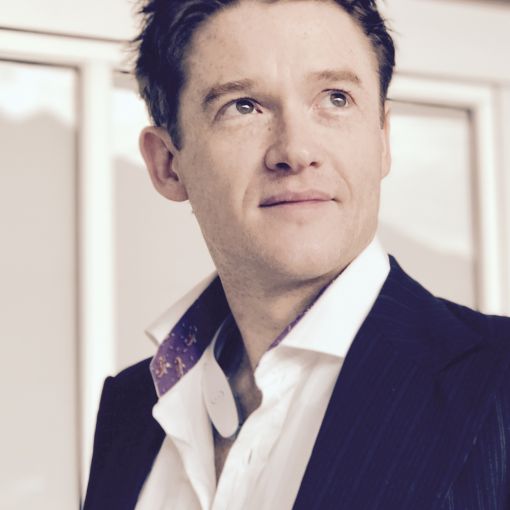 Casey Fenton is a serial entrepreneur who founded and grew Couchsurfing.com to a community of more than 15 million members. He has a passion for building talented, diverse teams and bringing groundbreaking ideas to life. He has alwo built Wonder, a 360 peer feedback app and Mastly, equity as a service.

He served as executive director of Couchsurfing until 2012 and then founding chairman of the board. He has also worked in federal and state politics as the director of Internet strategy for the governor of Alaska's US Senate bid and as a legislative aide for the Alaska State House Minority Leader, 2002-2004.

In 2010, he was elected to the Ashoka Fellowship for contributing new ideas for improving human well-being. In 2013 he co-founded WonderApp, a give to get feedback viral loop that helps you see how others see you on life's most important questions. More recently he helped create Mast.ly, a bolt on replacement for the antiquated stock option system. Founders save time and money by instantly deploying transparent sweat equity pools, worldwide. Team members automatically start thinking like entrepreneurs, building real value every step of the way.