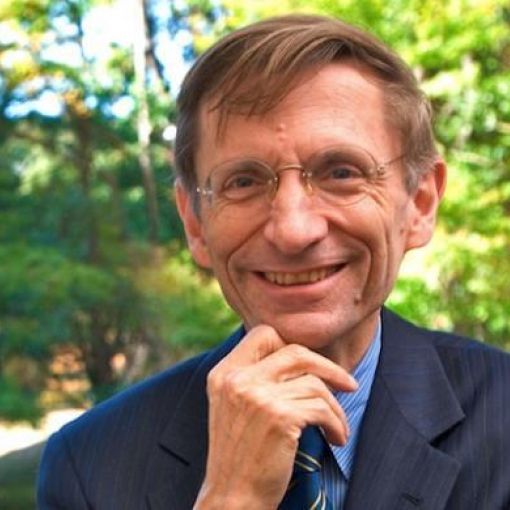 As the founder and CEO of Ashoka: Innovators for the Public, Bill Drayton has pioneered the field of social entrepreneurship, growing a global association of nearly 3,000 leading social entrepreneurs who work together to create an ‘Everyone a Changemaker’ world.

Drayton been a social entrepreneur since an early age--during his years as an undergraduate at Harvard and a law student at Yale, he launched a number of organizations, including Harvard’s Ashoka Table, an interdisciplinary weekly forum in the social sciences, and Yale Legislative Services.

In 1970, he began his career at McKinsey and Company in New York. From 1977 to 1981, Mr. Drayton served as Assistant Administrator at the U.S. Environmental Protection Agency, where he launched emissions trading (the basis of the Kyoto Protocol) and other reforms.

In 1981, while working part-time at McKinsey, he founded both Ashoka and Save EPA, the predecessor to Environmental Safety. With the support that he received when elected a MacArthur Fellow in 1984, he was able to devote himself fully to Ashoka.